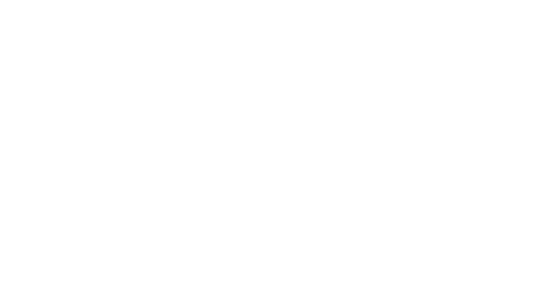 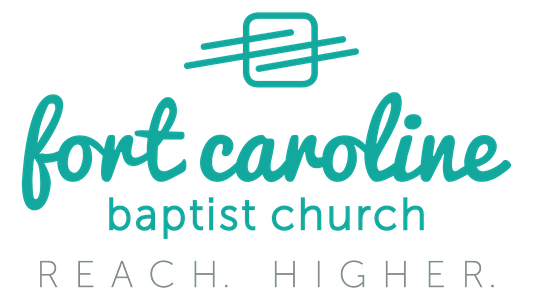 Follow along with the latest message from Fort Caroline Baptist Church.

TOGETHERNESS: Life Together is Better

Big Idea: Togetherness is the antidote to your questions about God.

Paul’s passion for people didn’t begin and end with a simple convert or the planting of a church. He took multiple missionary journeys, often visiting places he had already been, because he had a passion to see them grow!

I Thessalonians 2:19-20 - Paul didn’t just agonize over new converts. He rejoiced when they would grow!

Our work as Believers doesn’t end when somebody gets saved. It’s at that very moment the walk alongside them begins, discipling them to know, love, and serve Jesus.

Apollos was passionate, but he was also young in his faith/ It’s possible for that inexperience to bleed over into unsound doctrine, if it goes unchecked.

v. 26 - Aquila and Priscilla most likely took Apollos to their home to correct him, not in front of everyone else. Brothers and sister that truly care for one another will take each other aside and gently and lovingly correct differences.

v. 27 - Apollos was a great help to those in Achaia (Corinth). The Lord used Apollos’ passion, watered it with the Word of God given to him by Aquila and Priscilla, and would later minister to an entire church because of it.

Paul would later mention Apollos in 1 Corinthians 16:12, so great was his contribution to the church’s growth and health.

Can the same be said of you? Is the Lord’s Kingdom being expanded because of your faithfulness? 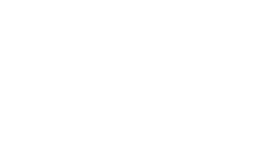 One church passionately united and focused on reaching the spiritually lost in our community through the Gospel of Jesus.